Creative Solutions is a non-profit organisation founded on the passion to care for the Planet Earth and its people. This is in recognition of the symbiotic relationship that exists between Mother Nature and all non-living and living creatures, dubbed as the Ecosystem. The saying, therefore goes; “If we care for Mother Nature, Mother Nature will care for us.” Taona Makunje Chigwenembe and Bosco Chigwenembe remember growing up in a home and a country that was green, had sufficient rainfall, healthy soils, abundant food and natural forests that were a habitat to people and a lot of unique wildlife.

As climate change and its impact on the planet accelerate, the greater the impact and threat on human life. Increases in temperatures, longer drier seasons and more intense and over-concentrated rainfall has led to drought and flooding, causing shorter growing seasons, poor crop yields, food shortages, hunger and the spread of disease in Malawi.

Unfortunately, due to lack of civic and social education and sustainable economic empowerment, the inhabitants of most parts of Malawi embraced a misleading orientation that wanton tree cutting and charcoal burning for sale as the right bail-out from ‘economic slavery’. On the contrary, this practice has brought in inter-related climate change challenges which are haunting the people, particularly the rural masses. These range from scarcity of rains, soil erosion, poor agricultural harvests, insufficient food, destructive winds, and unbearable heat waves just to mention some.

This condition prompted Taona and Bosco to save from their little earnings since 2011 to support the inhabitants (mostly women and children) of Balaka District, located in the southern part of Malawi. Balaka is one of the districts heavily affected by climate change. This support included empowering women in sustainable income generating activities in order to keep them and their families away from cutting down trees to burn charcoal for sale. The support also engaged local primary schools to offer education bursaries to underprivileged pupils in return for them to participate in ‘tree per pupil’ projects.

Upon realizing that environmental degradation and rural poverty were becoming unavoidably linked, the two decided to establish ‘Creative Solutions’ which is a Non-for-profit Entity to creatively provide linked solutions that would tackle both environmental issues and poverty.

Join the race to make the world a better place

Creative Solutions believes there is no better time to rise up for climate justice and social justice than now! There are no better people than us to take care of our planet. The climate movement has to be built from the grassroots to bring change that is sustainable and lasting. Hence our mission stated below;

We preserve the environment through organising, educating and empowering rural communities to reforest, build resilience, create alternative livelihoods and reduce poverty as we transition to a more eco-friendly and sustainable way of life.

Kindness – We believe in serving nature and people with love and kindness. We shall always lead in care and use emotional intelligence and a positive outlook to create a better world for everyone.

Respect – We respect our work, purpose, lives and communities we serve. We always seek to deeply understand others and be of service to all involved while providing courtesy and care to others and ourselves.

Integrity – We embody high ethical standards and lead by example and strive to be a model for our community with our actions. We want our words and actions to be aligned and we be integrated within self so others can trust us and our commitments.

Creativity – We are creative, collaborative, and resourceful. We believe in providing opportunities for each individual to use their natural talents and learn skills in pursuit of our mission. We always look for multiple solutions to every challenge and use creativity to find a win/win that supports all involved. We are committed to building sustainable partnerships.

We work to achieve different goals and objectives

Goal 1: Promote forest restoration and rehabilitation through reforestation to draw down carbon dioxide, regenerate the soil and provide sufficient food for the communities. 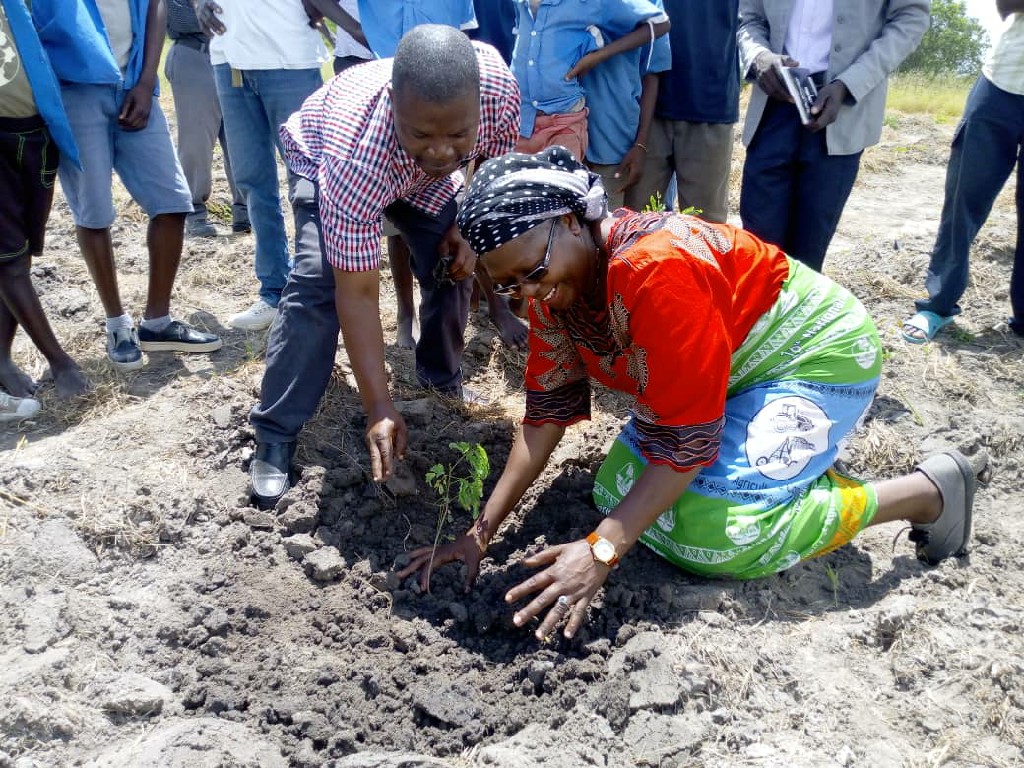 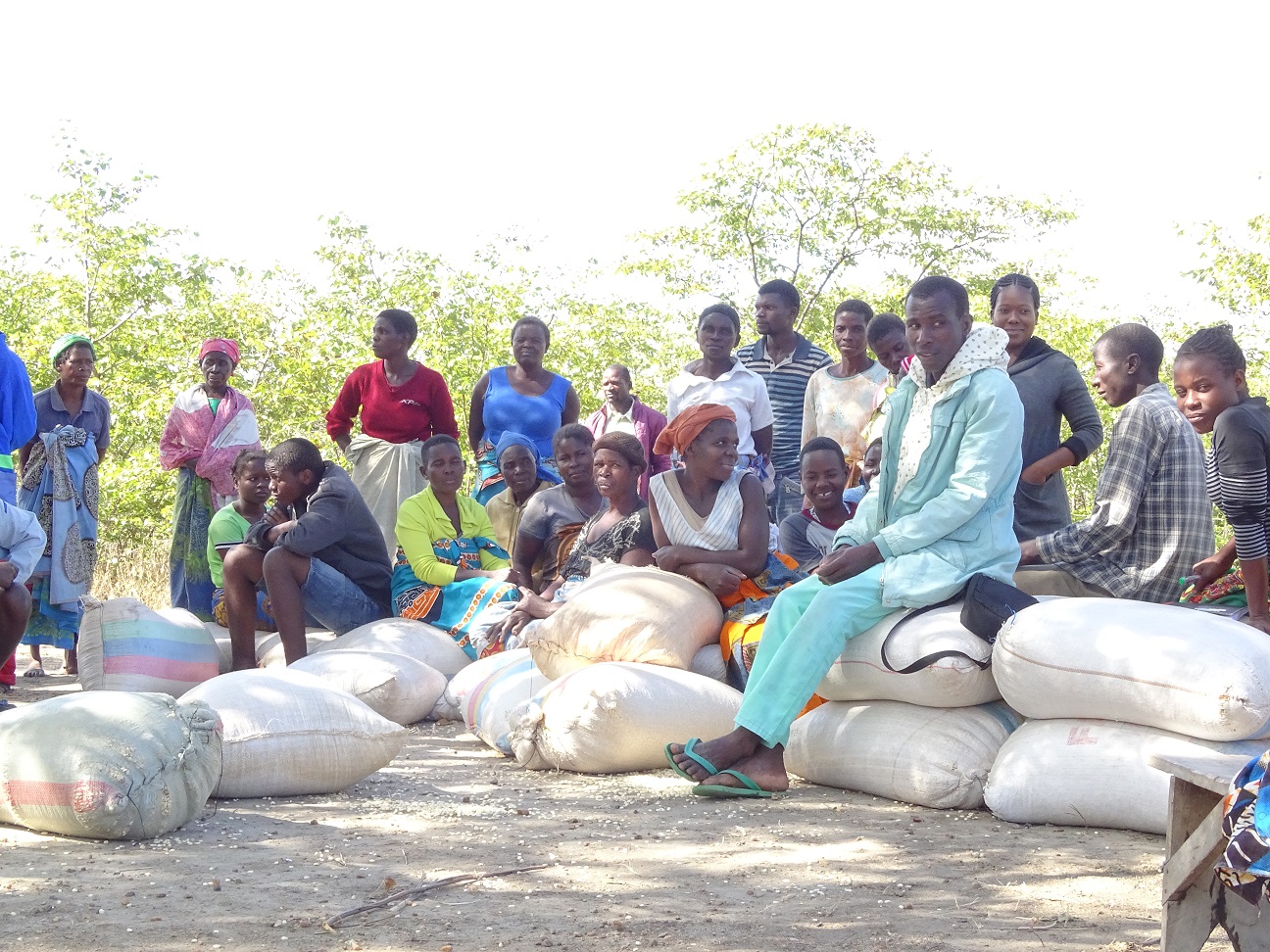 Stop deforestation and land degradation through education and awareness on environmental issues. 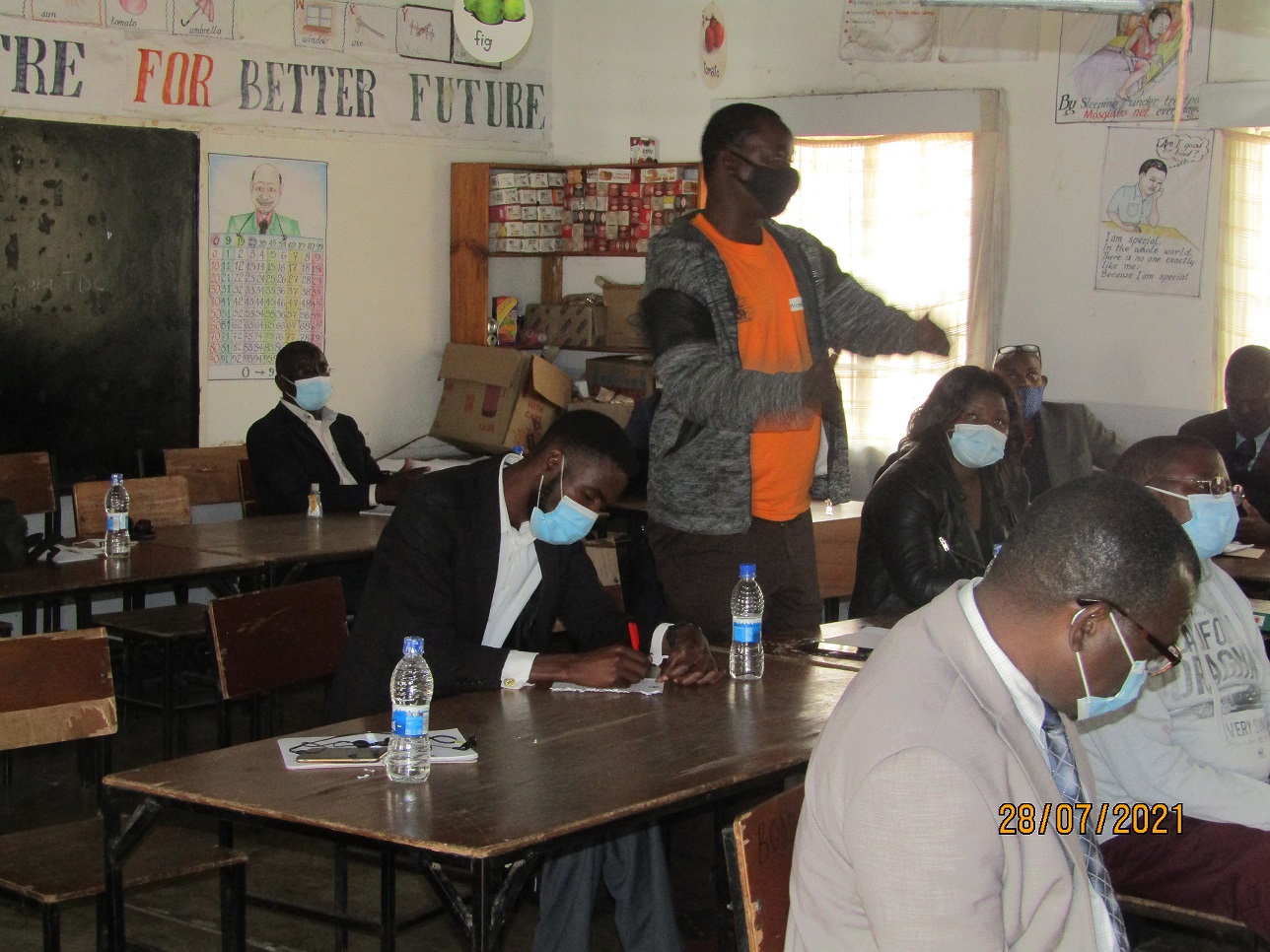 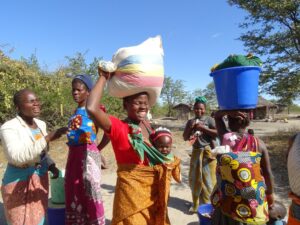 What We Are Doing

We use cookies on our website to give you the most relevant experience by remembering your preferences and repeat visits. By clicking “Accept All”, you consent to the use of ALL the cookies. However, you may visit "Cookie Settings" to provide a controlled consent.
Cookie SettingsAccept All
Manage consent

This website uses cookies to improve your experience while you navigate through the website. Out of these, the cookies that are categorized as necessary are stored on your browser as they are essential for the working of basic functionalities of the website. We also use third-party cookies that help us analyze and understand how you use this website. These cookies will be stored in your browser only with your consent. You also have the option to opt-out of these cookies. But opting out of some of these cookies may affect your browsing experience.
Necessary Always Enabled
Necessary cookies are absolutely essential for the website to function properly. This category only includes cookies that ensures basic functionalities and security features of the website. These cookies do not store any personal information.
Non-necessary
Any cookies that may not be particularly necessary for the website to function and is used specifically to collect user personal data via analytics, ads, other embedded contents are termed as non-necessary cookies. It is mandatory to procure user consent prior to running these cookies on your website.
SAVE & ACCEPT